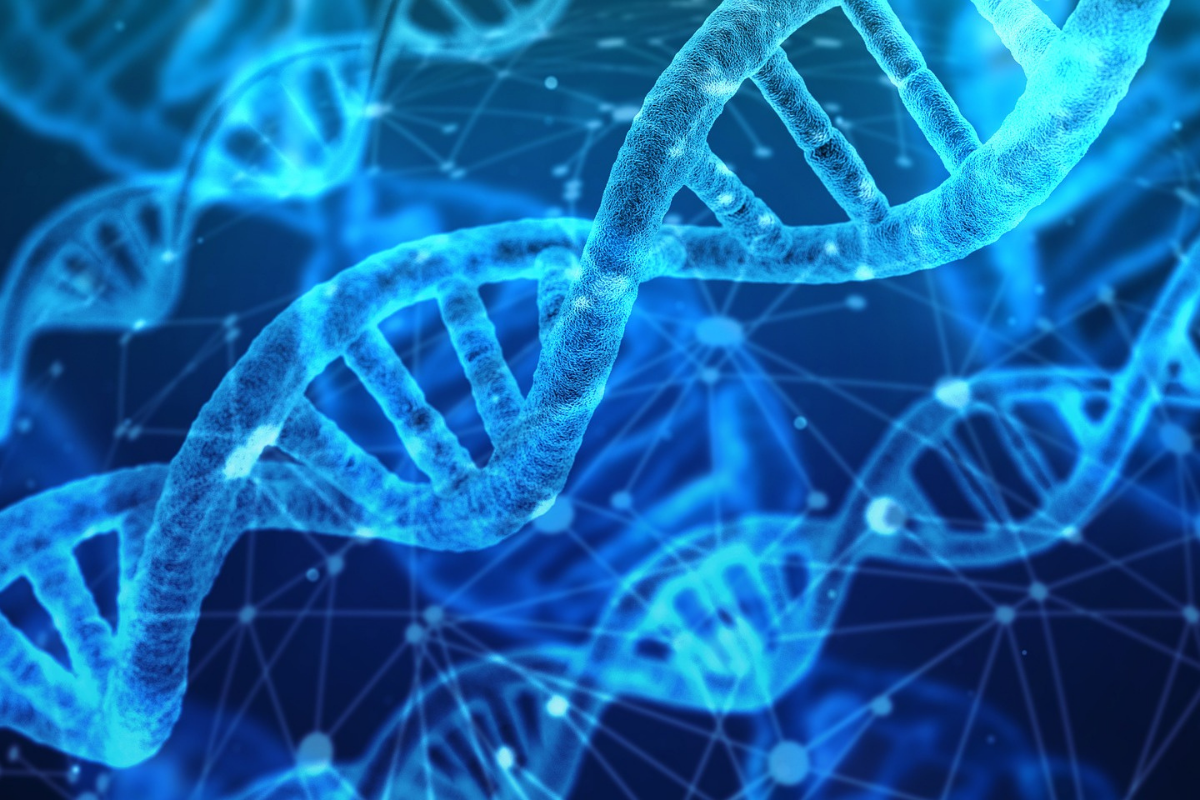 Obesity results from the energy imbalance that occurs when a person consumes more calories than their body burns. Obesity is a serious public health problem because it is associated with some of the leading causes of death worldwide, including diabetes, heart disease, stroke, and some types of cancer.

However, recent studies suggest that genetics contribute to 40-70% of obesity with the discovery of more than 50 genes that are strongly associated with obesity. While changes in the environment have significantly increased obesity rates over the last 20 years, the presence or absence of genetic factors protect us from or predispose us to obesity.

The strong heritability of obesity has been demonstrated in several twin and adoptee studies, in which obese individuals who were reared separately followed the same weight pattern as that of their biological parents and their identical twin. Metabolic rate, spontaneous physical activity, and thermic response to food seem to be heritable to a variable extent.

In most obese people, no single genetic cause can be identified. Since 2006, genome-wide association studies have found more than 50 genes associated with obesity, most with very small effects. Several of these genes also have variants that are associated with monogenic obesity, a phenomenon that has been observed in many other common conditions. Most obesity seems to be multifactorial, that is, the result of complex interactions among many genes and environmental factors.

Genetic causes of obesity can be broadly classified into:

More commonly, people who have obesity have multiple genes that predispose them to gain excess weight. One such gene is the fat mass and obesity-associated gene (FTO), which is found in up to 43% of the population. In the presence of readily accessible food, those with the fat mass and obesity-associated gene may have challenges limiting their caloric intake. The presence of this gene and other genes can cause:

Rarely, a clear pattern of inherited obesity within a family is caused by a specific variant of a single gene (monogenic obesity). Most obesity, however, probably results from complex interactions among multiple genes and environmental factors that remain poorly understood (multifactorial obesity).

If you have genes that predispose you to obesity, are you predestined to develop obesity? No! While these genes can increase appetite and reduce metabolism, following a consistent treatment plan that incorporates effective nutritional, physical activity, and behavioral approaches can help prevent and treat obesity.

If weight continues to be a struggle, consider it’s time to act! How? Just have a look on this method (MSP), it guarantees you to put an end to your obesity if you follow it strictly.