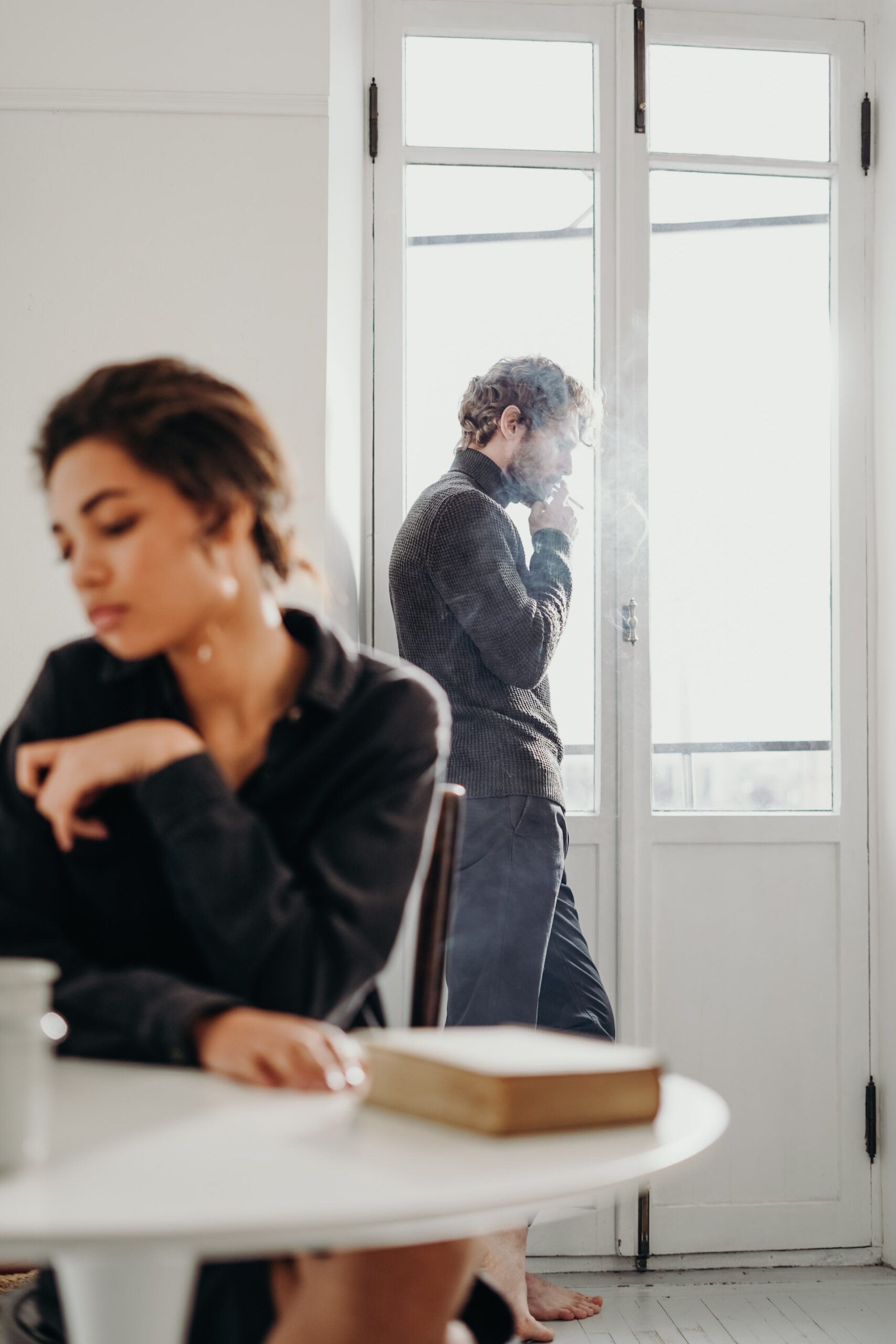 Sexuality refers to an individual’s sexual attitudes, behaviors and practices. It is considered an integral part of our personality. The concept varies widely between individuals and encompasses the physical (including sexual intercourse and sexual practices), the psychological and the cultural. For a long time, it has been recognized that medical conditions such as obesity can alter a person’s sexuality.

Obesity is hazardous to health. Men pay an extra price for excess weight, since obesity takes a special toll on male hormones, sexuality, and prostate health.

Here are some of the ways that can affects a man’s health:

Shedding excess pounds is hard, but possible. The proven method, recommended by healthcare professional, is available on My secret Pound. Easy to follow, guarantee results (if you follow it seriously).

Both overweight and obesity have been identified as risk factors for sexual dysfunction in men, but the relationship between sexual function and amount of body fat in females is still obscure.

The incidence of sexual dysfunction has been noted to be higher among overweight and obese women, compared to the general population. This problem can negatively affect physical and emotional well-being, which subsequently can impair the general health of affected persons.

Sexual quality of life is impaired in obese women more than in obese men, possibly because women place a greater importance on body image. Men, on the other hand, are more likely to have problems with sexual performance.

Man or woman, if you are suffering from obesity and sexual dysfunction, make a decision today to treat your disease of obesity with a plan of action. Many studies claimed that obese people were able to cure their libido by losing weight.