Obesity and baldness: is obesity to blame?? 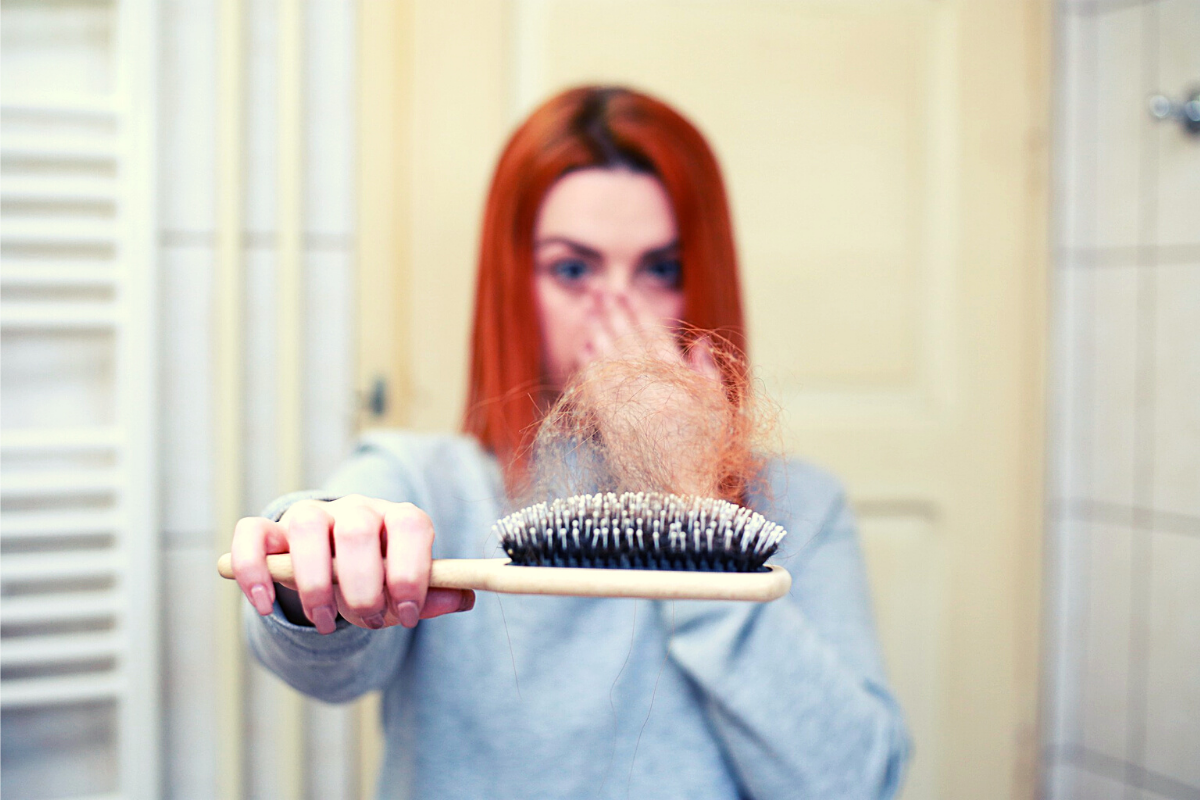 Obesity and baldness : Is overweight or obesity cause hair loss?

Obesity and baldness this is a question that many people ask themselves. Fortunately, obesity is not a direct cause of hair loss. However, some habits and lifestyle choices associated with obesity affect your hair growth.

What’s bad for your waistline also causes troubles up top. Obesity plays havoc with hormones. The thyroxine and insulin production can come under severe strain when you’re overweight. Imbalances in these hormones create chain reactions throughout your body, none of which are good for your hair – some can cause thinning as each strand is replaced less frequently, while others can cause hair to fall out completely.

Nutritional deficiencies can cause diffuse hair thinning all over the scalp from a temporary condition called Telogen Effluvium. Although it can affect both sexes, it is most prevalent in women. Once triggered it can take around three months to present and often hair regrowth will resume naturally within six months, except in chronic cases when the shedding – which can affect approximately 50 per cent of the scalp – lasts for a minimum of six months but is still considered temporary.

Obesity also puts a huge strain on your heart, so you’re more likely to need medication to keep you going later in life. Many blood pressure and cholesterol drugs list hair loss as a side effect, which only exacerbates existing issues.

Another factor to consider seriously is that often who is obese, suffers also, from stress, and this factor also contributes to hair loss. Stress is one of the major reasons of both weight gain and hair loss. Chronic stress can be caused by mental health disorders. Dealing with stress may involve therapy, treatments, lifestyle changes and stress management methods. We often know, at least subconsciously, if we’re too stressed out.

Obesity may also be a contributing factor in the current statistical trend for both men and women increasingly experiencing hair loss from a younger age than previous generations. One of the issues various experts have linked to a rise in premature male pattern baldness among young men is something called oxidative stress. This is related to lifestyle issues such as nutritionally unbalanced diets, regular excessive alcohol consumption and smoking.

Women have traditionally tended to lose their hair later in life than men, now though – seemingly thanks to the pressures of modern life – stress is thought to be the driver behind more cases of female pattern hair loss being seen in women in their 20’s.

What is the effect of obesity on the folliculo-sebaceous unit?

Obesity is associated with changes of the metabolic milieu in the body, such as insulin resistance, altered adipokine profiles, and chronic inflammation. The association between obesity and AGA/hirsutism as reported in Mirmirani and Carpenter’s study suggests that the change in these metabolic factors in obese patients might modify the process of AGA or hirsutism. Increasing evidence from basic studies also reveal that factors derived from the adipose tissue, such as bone morphogenetic protein-2, leptin, and adiponectin are determinants for hair growth and hair cycling.

Due to the complex interaction between genetic, hormonal, metabolic, and nutritional factors, the question ‘‘What is the effect of obesity on the folliculo-sebaceous unit?’’ still needs to be carefully dissected and answered in the future.

For people wanting to get to a healthy weight, it is important that their weight loss journey involves a sensible long-term plan in relation to both exercise and eating, rather than relying on any ‘quick fix’ solutions. Extreme dieting, crash or fad diets and over-exercising can all be problematic and cause thinning hair – again, due to Telogen Effluvium – from the strain they place on the body.

Taking a measured approach to making balanced dietary and lifestyle changes – with the help of relevant professionals where needed – is the best way to prevent hair loss from bodily stresses and strain. Among the many benefits of having healthy body and diet rich in a range of nutritional elements, this can help to support the normal functioning of both blood circulation and the hair growth cycle for strong, vital locks. Should any abnormal shedding occur, however, there is help and support available so should not detract from achieving any goals.