What are the warning signs of obesity? 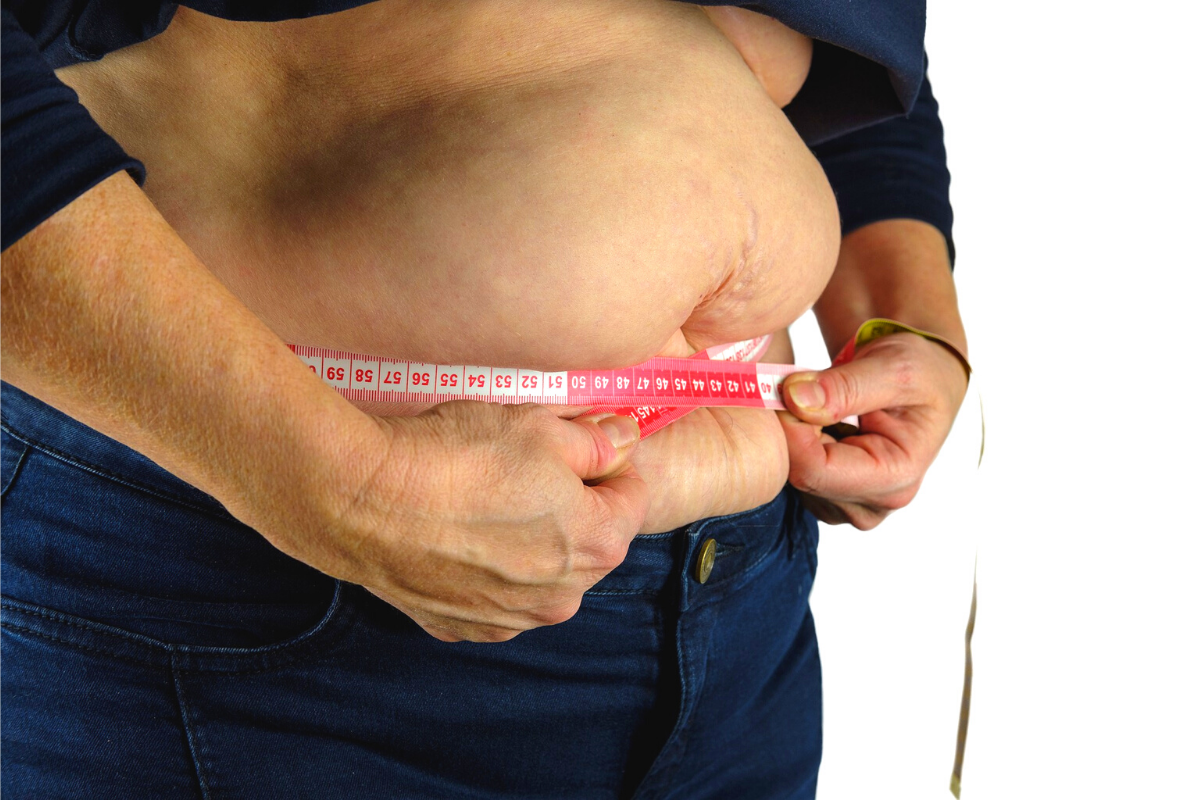 What are the warning signs of obesity?

The most visible sign of obesity is excess body fat, usually measured by BMI. A BMI of 30 or more indicates obesity, while a person with a BMI between 25 and 30 is considered overweight. But there are other symptoms that should warn you.

BMI reflects total body fat without regard to how the fat is distributed. And although no excess fat is good, one type of excess fat is much more dangerous than the others. Research shows that abdominal fat is the worst of the worst.

People who are obese often suffer from shortness of breath. Obese people have difficulty moving around effortlessly and due to fat around their neck, they tend to face dyspnea. The extra fat also makes air flow quite complicated in and out of their lungs.

Overweight and obesity are among the main conditions related to hyperhidrosis, probably due to the reduced heat loss caused by the thick subcutaneous adipose tissue layer, which may lead to a compensatory response characterized by the excessive production of sweat.

Obese people tend to snore. As excess weight increases the risk of obstructive sleep apnea due to too much bulk around the neck, they snore while sleeping.

As the person gains weight, especially in the trunk and neck area, the risk of sleep-disordered breathing increases due to compromised respiratory function.

It may surprise you that obesity could also develop various skin problems. Hormonal changes may develop darkened, velvety areas around the neck and body folds. Stretching of the skin may give you ugly stretch marks. Because of retained moisture in body folds due to excess weight, could also encourage the development of bacteria and even fungi.

Fatigue, as in tiredness without increased sleep propensity, has been associated with obesity. The National Library of Medicine shows that obesity per se is associated with objective and subjective daytime sleepiness regardless of sleep apnea and sleep loss.

Pain (commonly in the back and joints)

Obesity not only hinders your active lifestyle but could also cause back pain. People suffering from obesity need to seek orthopaedic advice to get back pain cured. Obese people have an increased risk of developing spondylolysis, spinal stenosis and a fracture in the vertebrae.

Obesity can also lead to depression. This doesn’t mean that obese people are prone to anxiety and depression, it is due to the reason that some obese people might feel embarrassed and are afraid of body-shaming. A few obese people also might avoid social gatherings. These conditions could make them depressed.

Frequent Symptoms for Children and Adolescents

Research shows that almost 50% of parents of overweight children don’t even realize their child has a weight problem. It’s important to be able to identify the difference between a few extra pounds due to developmental fluctuations and a more serious health problem. According to research, there are eight warning signs that indicate a higher risk of childhood obesity.

If one parent of a child is obese, it is much more likely that he or she will be obese by the age of seven. The risk of obesity doubles if both parents are obese.

A study from the University of Illinois claims that inadequate sleep is a contributing factor for child obesity.

Weight at an Early Age

Just like a higher weight during adolescence increase the chances of adult obesity, a bigger size in early life increases the risk of child obesity.

Children who rapidly gain weight during the first year of life are at a higher risk to become obese as children.

A child who experiences rapid growth between birth and two years is more likely to experience child obesity.

Normally, body fat increases around 5 or 6 years old, but if a child develops body fatness earlier than that, there is a greater risk for child obesity.

If you are aware of the risks of obesity, you can make an effort to help and cure it. As obese yourself or for your children it’s time to handle your health. You can start today to live healthy life with the unique method MY Secret Pound.